Sudan still has one of the lowest human development levels, ranking 168 out of 189 countries and territories on UNDP’s Human Development Index. Years of little to no investment in basic services has stretched the capacity of existing infrastructure and basic services. Health systems are at risk of collapsing, water and sanitation coverage remains poor, and the education system is unequipped to accommodate existing, let alone increasing needs. In rural areas, the delivery of basic services is even lower. The effects of climate change have also weakened an already stretched system. Parts of the country continue to face natural disasters including cyclical flooding, drought, and desertification. In addition, acute and chronic food insecurity continues to threaten people’s lives and livelihoods, and is mainly driven by prolonged conflict, environmental deterioration, natural disasters such as drought and floods and more recently the economic crisis. Nearly 2 million people remain internally displaced, following decades of conflict. The majority are living in camps and settlements where conditions remain dire, and the root causes that led to their displacement remain unaddressed. While greater stability and a low level of conflict in the last few years have contributed to some increase in returns, many of these are seasonal, as people return to farm. In addition, Sudan is both a temporary and long-term host country to an extensive population of refugees, asylum seekers and migrants, including unaccompanied and separated children. Over 1.1 million refugees are estimated to be living in Sudan and have come in search of safety from violence, persecution and other hazards in their home countries.

The physical safety and psychosocial wellbeing of girls and boys affected by emergencies in Sudan remains compromised due to exposure to violence, disruption of social support systems, increasing poverty and the lack of access to quality social services. Family separation, child labour, severe psychosocial distress, physical and sexual violence, child trafficking and child marriage are the main concerns requiring immediate response. In this context, the Child Protection Area of Responsibility (CPAoR) aims to:
1. Improve access to comprehensive case management services for vulnerable girls and boys with  protection concerns including unaccompanied and separated children.
2. Strengthen the capacity and resilience of children and communities to prevent and respond to violence through community-based mechanisms, coordination and evidence-based response.
3. Provide structured and specialized child protection services for girls and boys at risk of violence, abuse, exploitation and neglecting targeted locations. 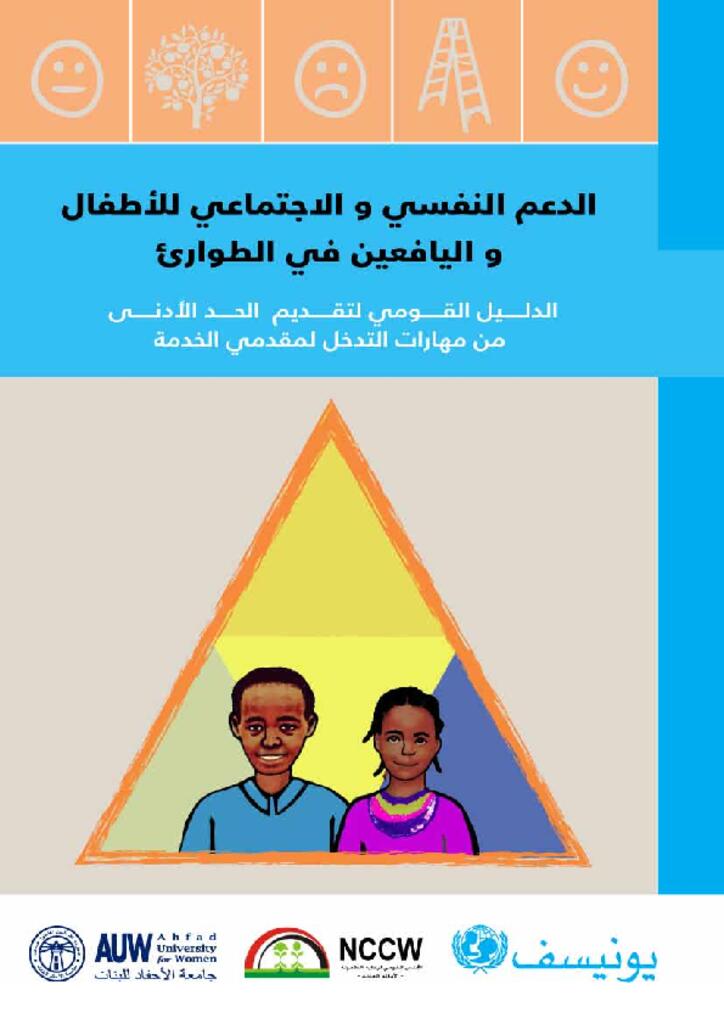 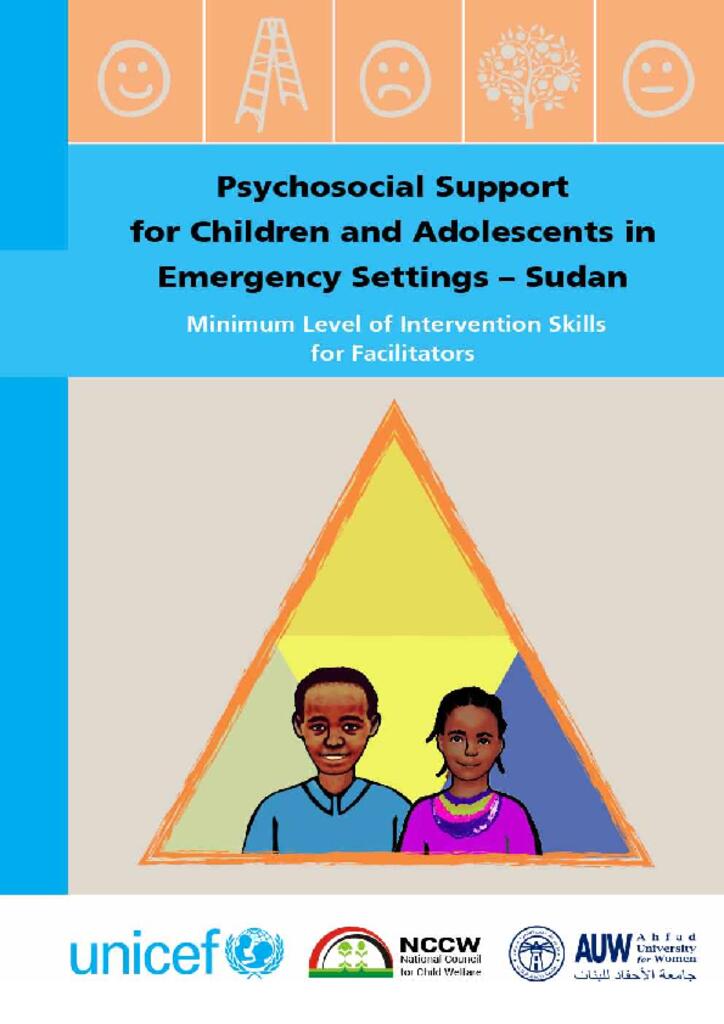